⚡️Electric cars: This will have dramatic results – rental car fleet managers take note – petrol fuelled cars are set to disappear within eight years, and the main reason is not the price of petrol.

The reason is maintenance and insurance, according to experts.

Stanford University economist Tony Seba says the Tesla Model S has 18 moving parts, 100 times fewer than a combustion-engine car. Four of the moving parts are wheels and the steering wheel is the fifth, reducing the number even further.

⚡️“Maintenance is essentially zero,” Seba told Britain’s Daily Telegraph. “That is why Tesla is offering infinite-mile warranties. You can drive it to the moon and back and they will still warranty it.”

⚡️The big impact will not happen yet, while the Tesla cars cost about USD $90,000 (THB 3.2m) but will coincide with the next batch, when prices are likely to fall by half.

⚡️Seba forecasts that petrol or diesel cars, buses, or trucks will cease being sold anywhere in the world within eight years, as the entire market for land transport switches to electrification.

⚡️Oil prices will collapse (a boon for airlines) and the petroleum industry, and those who invest in it, may take a battering.

⚡️Driver-less electric vehicles will take over rapidly. They are 10 times cheaper to run than petrol or diesel-based cars and have an expected lifespan of about 1.5 million kilometres. They are also much safer, so insurance costs will dive.
⚡️“We are on the cusp of one of the fastest, deepest, most consequential disruptions of transportation in history,” Seba says.

⚡️There is an on-going global conversation exploring the threats and opportunities of the new technology and attention is focussed on it’s impact on our lifestyles and choices that could lead to a more equitable, healthy, resilient and stable society. 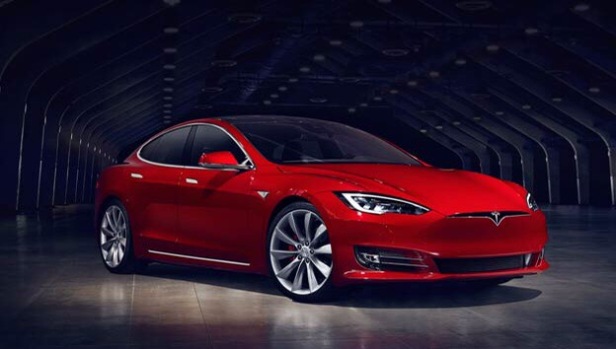